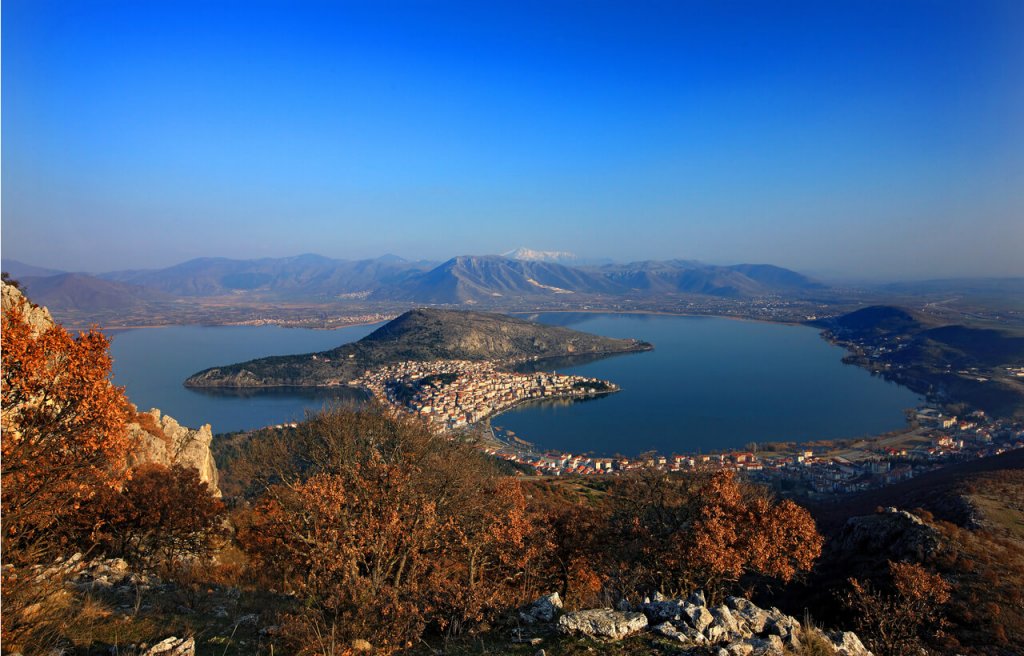 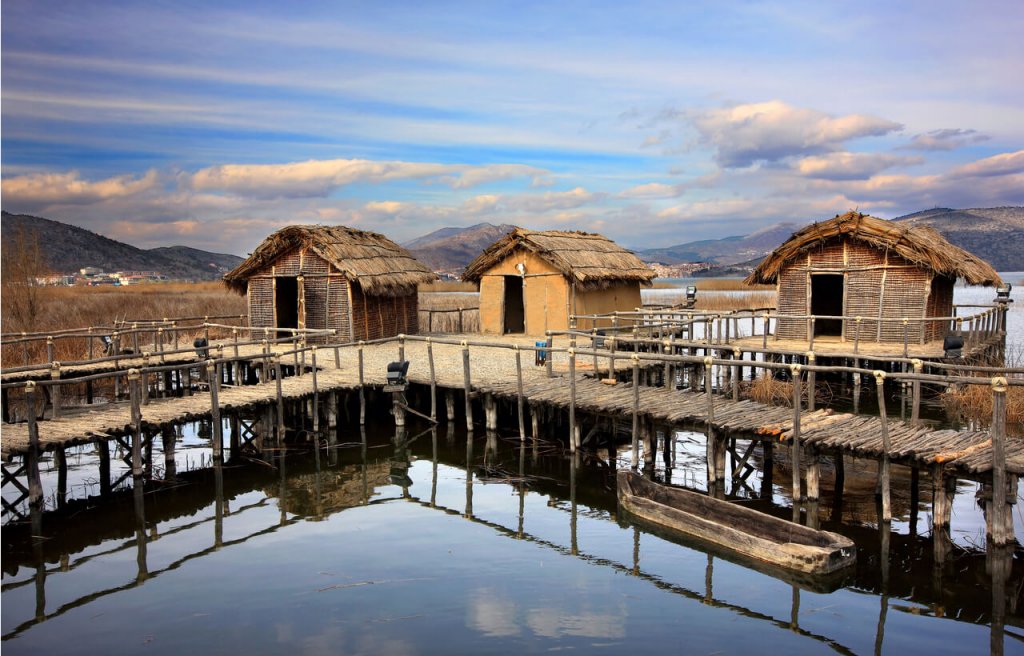 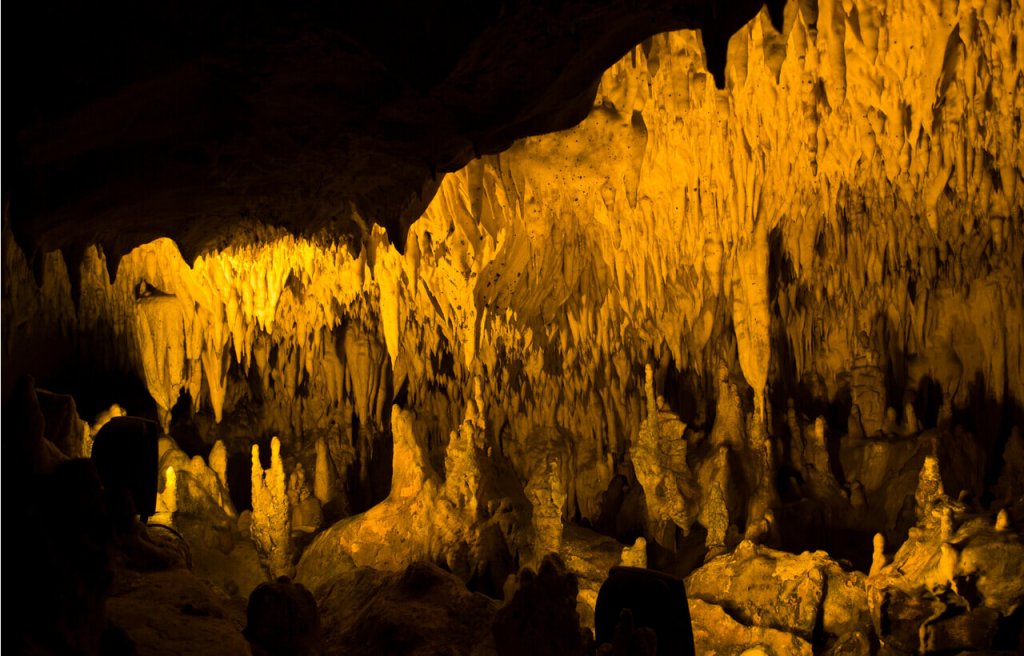 Visit the unique site of Dispilio, explore the picturesque town of Kastoria and stroll around the charming lake, discover the hidden gems of the city including the walls, mansions and the Byzantine churches as well as visit the impressive Cave of the Dragon.

Characterized as the “Mistress of Macedonia”, Kastoria is a beautiful region with many things to do and places to visit. The tour begins from the archaeological site Dispilio, where you can admire the remainings of a Neolithic lakeshore settlement which is considered to be the first lakeside prehistoric settlement excavated in Greece. Next is the fabled city of fur-makers. The production of fur in Kastoria developed during the Byzantine period and till today Kastoria is considered as the main region specialized in fur manufacturing.

There you will have the opportunity to admire the stunning views of Orestiada Lake and stroll around the city, discovering its interesting sites and monuments such as the Byzantine and post-Byzantine churches dating from the 9th to the 19th century. Last stop is the Cave of the Dragon, a unique site with seven fresh-water underground lakes, ten halls and five tunnels.

Pick-up locations and times are flexible. You can arrange the pick-up location and time according to your preference upon request. Regarding the Full Day Tours, the pick-up time starts at 08:00 and lasts till 20:00.

Please wear comfortable shoes as well as take a light jacket with you as the tour will last around 12 hours.