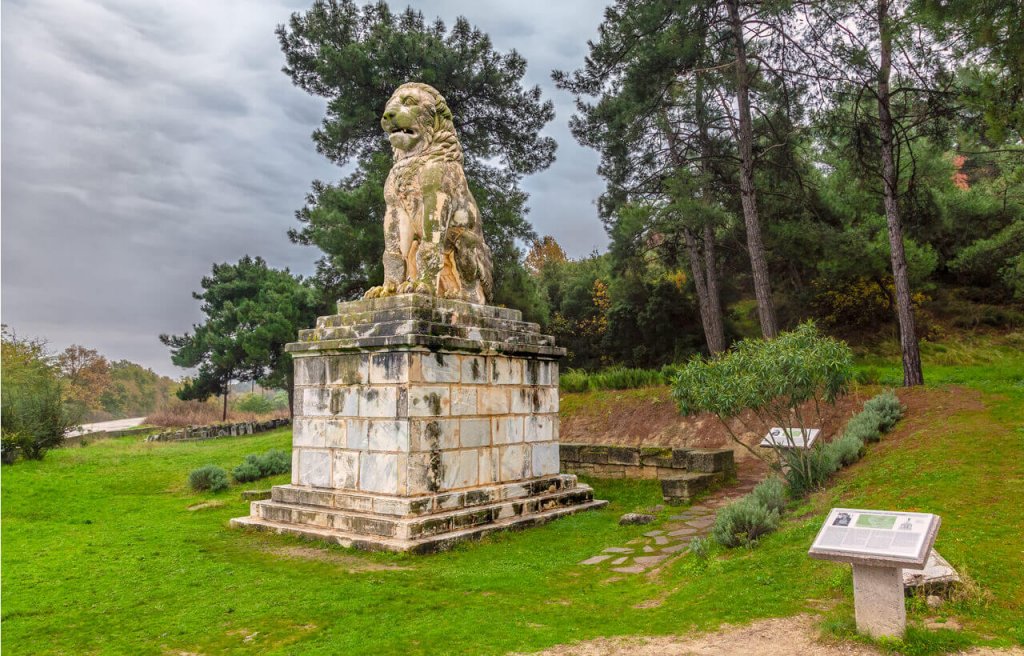 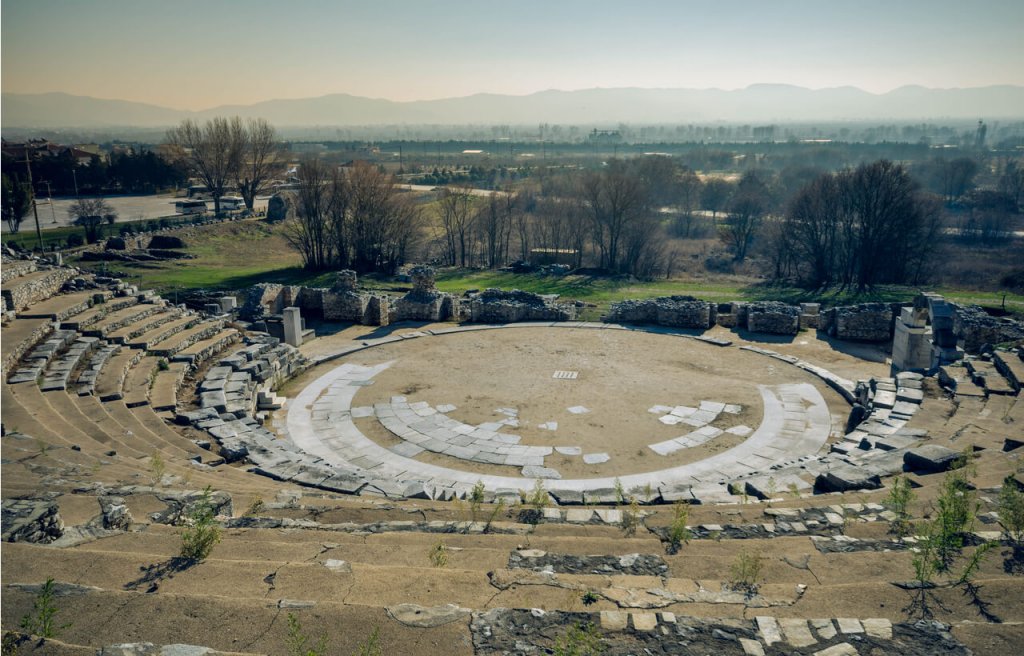 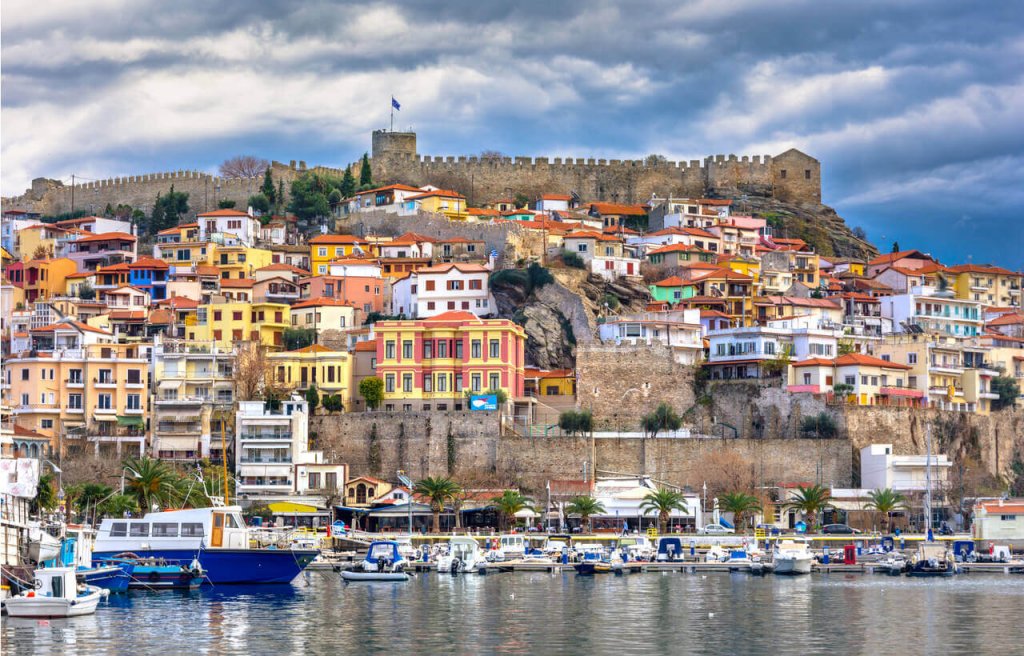 Visit the Archaeological Museum of Amphipolis, discover the Tomb, the Sphinxes and the Caryatids, explore the unique Archaeological Site of Filippoi, the ancient city as well as the Christian church founded by Apostle Paul and stroll around the charming Old Town of Kavala.

The tour starts with a visit to the remarkable archaeological site of Amphipolis. You will have the chance to visit the museum, to stroll around the archaeological remains of Roman Amphipolis and admire the impressive architecture of some important buildings, such as the Roman bath, the mosaic, the Tomb, the Sphinxes as well as the Caryatids.

Next is the Archaeological Site of Filippoi, a World Heritage Site of UNESCO. Filippoi, also known as Krinides, was initially the colony of Thassians and owes its name to the first inhabitants who were from the homonymous island of Thassos. You will have the chance to discover stunning monuments, great buildings such as the ancient theatre, the market (agora) the royal hall as well as the first Christian Church on European territory founded by Apostle Paul. Last stop is the Old Town of Kavala, a picturesque place with interesting spots. You can wander around the Old Town, walk through its charming cobbled alleys, and explore some important historical monuments of the city such as the Fortress of Kavala, the “Kamares” and the complex of Halil Bey.

Pick-up locations and times are flexible. You can arrange the pick-up location and time according to your preference upon request.

Please wear comfortable shoes and bring a light jacket with you in case you need it.