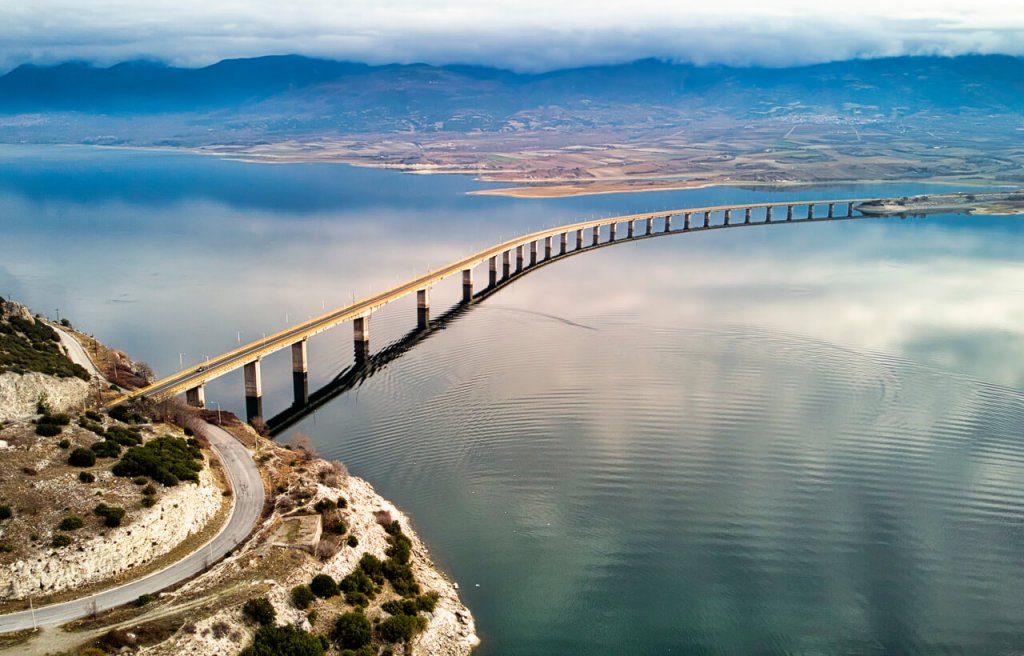 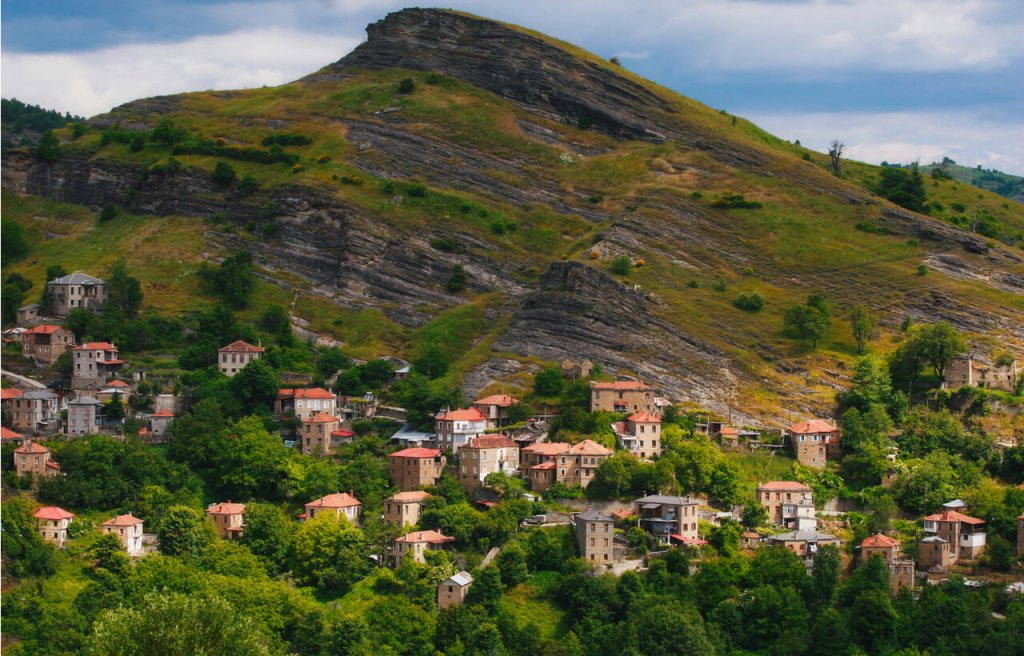 Visit the small town of Aiani, explore the spectacular Aliakmonas River as well as wander around Pentalofos traditional village.

Start with a visit at the Archaeological Museum of Aiani, uncovering the historical development of Aiani from prehistoric times to the Roman period. Some of the most important monuments on the site are “The Classical Agora”, Hellenisitc houses, the Classical stoa with pillars, Roman tholos tomb also called “Rache Tseika”, some large cist-graves dated to the late Archaic and Classical periods as well as several Byzantine and post-Byzantine churches, dated back 11th to the 19th century A.D.

Next, discover the longest river in Greece, Aliakmonas River. Aliakmonas crosses the area of Kozani and finally ends up to Thermaic Gulf. The river is of high importance as the abundant water supplies large hydropower stations. According to Greek mythology Aliakmonas was one of the sons of Oceanus and Tethys. Last stop is Pentalofos village, the biggest ‘’Mastoroxori’’ of Macedonia and one of the most scenic places in Northern Pindos. The verdant surroundings and the alpine landscapes are definitely worth-a-visit!

Pick-up locations and times are flexible. You can arrange the pick-up location and time according to your preference upon request. Regarding the Full Day Tours, the pick-up time starts at 08:00 and lasts till 20:00.

Please wear comfortable shoes as well as take a light jacket with you in case you will need it.